The weather was tolerable recently, so I decided to don my ranger helmet and armor and scout the area I am now living in in depth.

Just behind the house, in the steeply rising hills, there trickle hidden brooks through weed chocked marshland infested with an astounding number of dragonflies.

It felt weird. Something was off. The brooks trickled too ominously, the dragonflies buzzed too abundantly… Had I stumbled into a time vortex, and stepped into a landscape of earth’s distant past, the Carboniferous?
There was also this rustling in the undergrowth… Was there a Arthropleura hiding, lurking for prey? 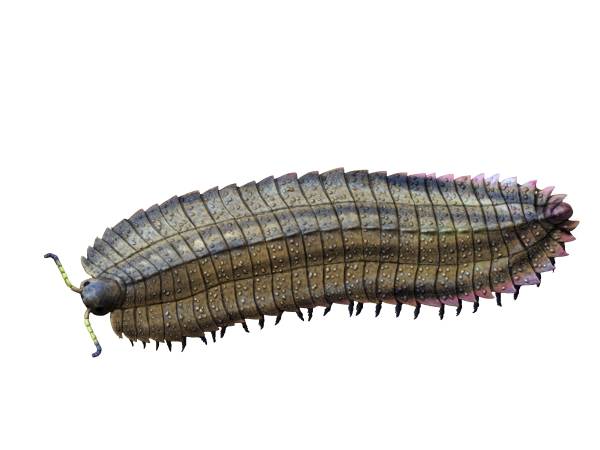 Not wanting to disturb this august creature, much less having its mandibles sink into my leg, I pressed on until I reached the top of the hill and looked around, there, the next surprise awaited me: A sign saying “Bethesda Krankenhaus” (i.e. Bethesda Hospital) pointing towards a street winding downhill towards the southeast. I mean, I am the only one who is thinking FEV Lab here?

And just so you know I am not making this up, here is the sign at the entrance of the hospital, because I went there to check it out:

The question remains, do we have a reality-overlap here? What is being bread in the lowest level of this hospital?

The weirdness did not end there, either. Somewhere around here, there is a place where you can rent Zeppelins (although I have not seen any flying, yet):

So what is going om here? There seems to be a massive overlap of various realities plus some temporal anomalies in this town or maybe being caused by something in the hills. Do the hills have eyes or is this a comletely unrelated question? Only time will tell and I will have more opportunity to get to the bottom of this.

In the end, everything will have a perfectly reasonable explanation… Or at least that is what they want you to believe anyway…